Dec 7, 2017 – The Anniversary of Pearl Harbor. Anything Happening Today?

As this is being written, there are riots in Bethlehem and Jerusalem http://www.israelnationalnews.com/News/News.aspx/238995
that could spread countrywide and perhaps even to the U.S. 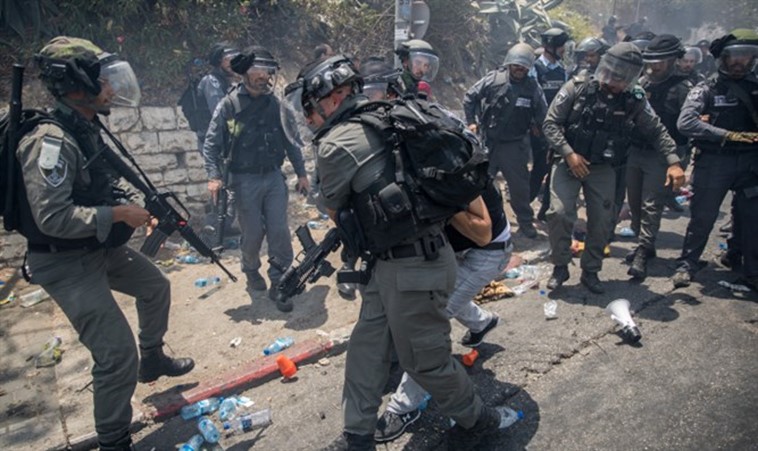 Any student of scripture will see that God refuses to separate (true) religion from His politics. “The government shall be upon His shoulder” (Isa 9:6). The Jerusalem Embassy Act https://en.wikipedia.org/wiki/Jerusalem_Embassy_Act has been side-stepped by every U.S. President since 1995, both Republican and Democrat. Meanwhile, God’s conclusion-of-this-age plan points squarely to Jerusalem, with much spiritual and international conflict necessarily occurring prior to things truly being peaceful. And that true peace will only be when the Prince of Peace reigns from Jerusalem.

This week is momentous and pivotal, with the current administration in essence lighting an international fuse of anger and resistance by correctly and finally recognizing Jerusalem as Israel’s capital http://www.foxnews.com/politics/2017/12/06/trump-officially-recognizes-jerusalem-as-israels-capital-orders-us-embassy-move.html and declaring the U.S. Embassy will relocate there, from Tel Aviv. It is interesting to note that many Jewish American lawmakers, ignorant of scripture written to them, would delusionally envision “peace” at any cost, when in fact that won’t happen.

Praying for the peace of Jerusalem (Ps 123:6) is a mandate to all believers, not a suggestion. Much needs to be accomplished in the Jewish nation and people to get them soberly focusing on their true Messiah. Many eventually will. Meanwhile, the Church would prosper, would please God, and would do well to embrace and emphasize what God emphasizes, aligning ourselves with the timing of heaven. The Pharisees were rebuked (called hypocrites) for failing to recognize the signs of their times.

What has to occur on earth will not be annulled (Isa 14:24-27). A little biblical-geography study will confirm who ancient Assyria is these days.

I am a believer in Jesus - that He is the One and Only Messiah of the world. I believe the Bible is the perfect and complete Word of God, and that God is absolutely competent and capable of keeping His Word perfect, undefiled, and uncorrupted. Jesus was born Jewish. So was I. He lived a perfect life, and is worshiped. I live an imperfect life, and I worship Him.
View all posts by ez3728 →
This entry was posted in Apocalypse, End Times Related, Everything, God's Word, Holy Spirit, Israel, Movement of God, Peace, Prayer, Tribulation, Understanding & Knowing God. Bookmark the permalink.